On 11 July 2007, this modern ship sank after a collision with one of the two "DADOs" rocks around 5 am, 3 km off the harbour entrance of Ibiza. The crew remained unharmed. There were 40 trucks on board. Maritime divers worked on the wreck for months, plugging fuel leaks and removing toxins. The 146 m long ship lies on its port side at an angle of 180 degrees in 40 m bottom depth. The ship's side is at a depth of 23 m. 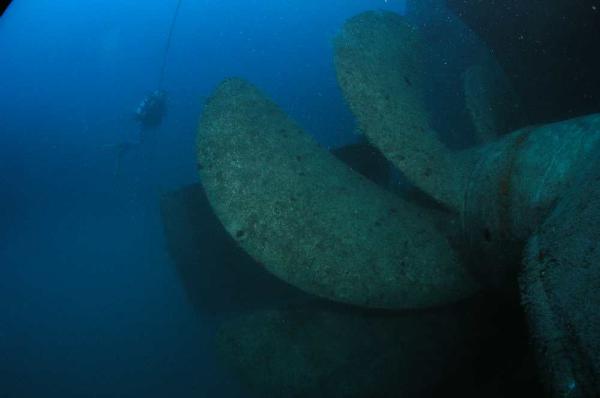 There are two ways to dive the wreck without deco stops. The boat is moored to one of the 3 underwater buoys anchored amidships, here the descent to the ship's side begins.

The first possibility leads to the left to the back part. It is a fascinating experience, about 20 m from the end you dive down to the huge propeller of about 8m, the hub of which lies at 36m. From there, the path leads to the stern hatch where you can see the trucks inside the "Don Pedro", then up to the railing and further along to the bridge. For safety reasons, all entrances and hatches are barred. However, the interior is clearly visible. The buoys are in the immediate proximity of the bridge. 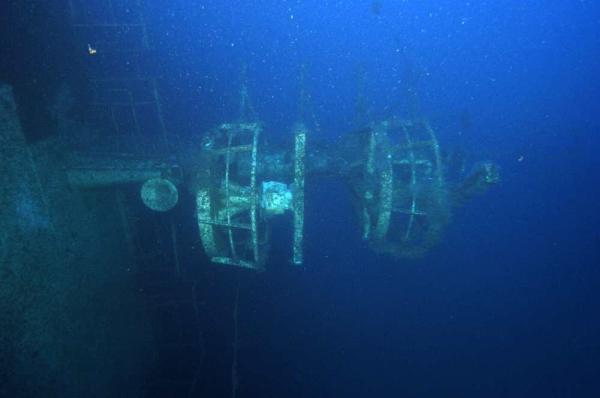 The second option leads after the climb to the right, along the railing to the foredeck to the round bow nose under the forecastle, then up to the side screw and back to the bridge. This is the longer route and the remaining time to visit the bridge is correspondingly shorter. 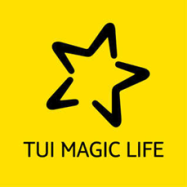 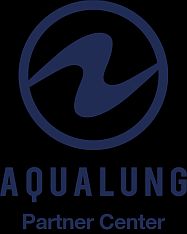